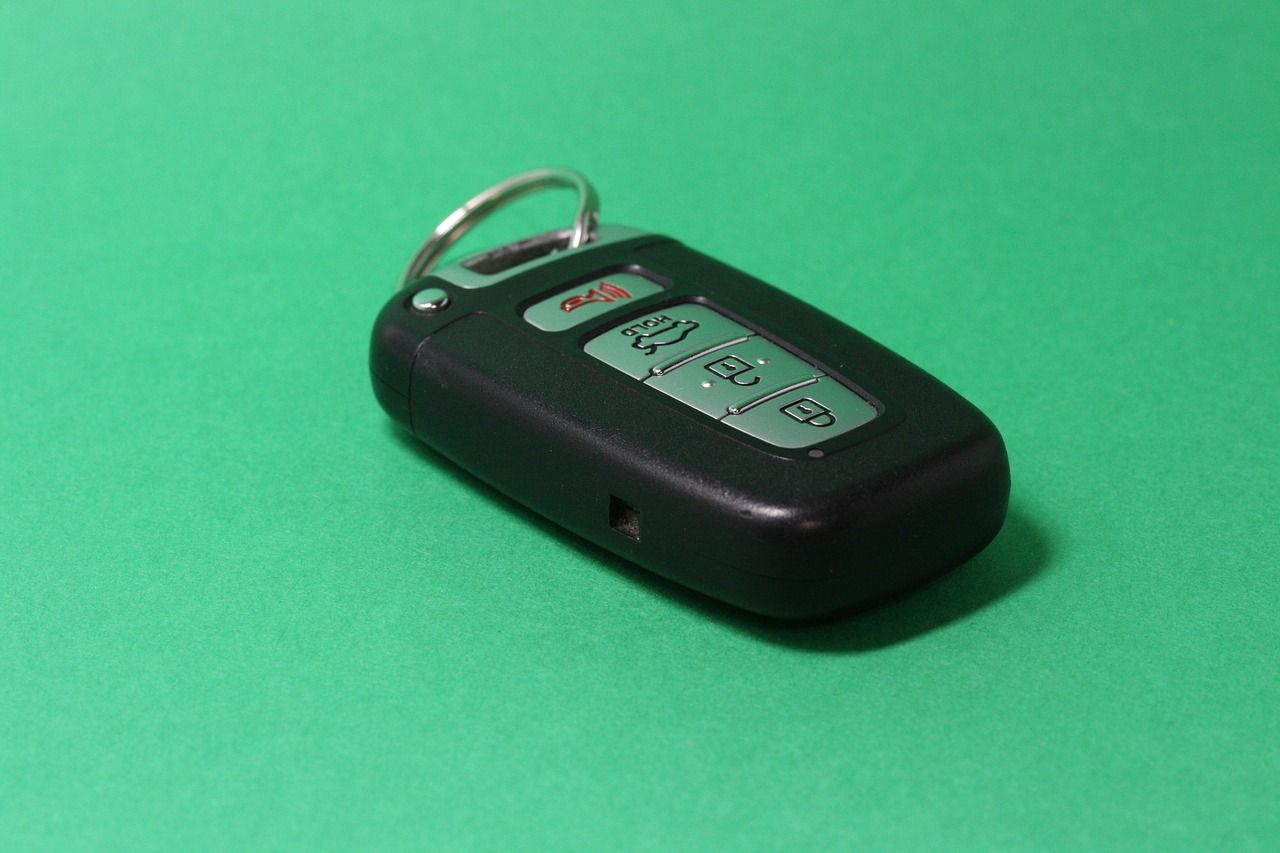 Car Keys – What You May or May Not Know

Question 1: True or false, the first keys were built 4000 years ago.

Question 2: True or false, there was a time when cars were built with no keys.

Question 3: True or false, You can open a car door with your voice.

If you answered “true” to at least two of these questions, give yourself a pat on the back – you know quite a bit about car keys. However, if you got even one wrong, then there’s still more for you to learn.

Although the subject of car keys may seem rather dull, think about how many times you use your car keys throughout the day. You’re opening, closing and locking your car doors from two to a dozen times a day. Going to and from work is at least four times a day and if you’re looking for a house or car, many more.

Fortunately, inside this article, you’re about to learn how car keys are evolving so getting into your car is easier and more secure.

To address the quiz above, the first question is true. The first keys were created by Egypt around 4000 BC. This lock used sliding wooden pegs and a large hole-ridden bolt.

The second question is also true, the first cars did not have keys, they had hand cranks that had to be manually turned to start the motor.

Question 3 is also true, but only recently. In February 2018, Ford patented car passenger doors that open and close in response to voice commands.

Car Keys – It Started with a Crank

In the early days of the automobile, Hand cranks were the most common type of engine starters. They were crank handles inserted into a slot in the front of the engine that turned the crankshaft. The operator would turn the handle, which would begin the process of internal combustion. After turning the “crank” a number of times, the engine would begin to run on its own, and the crank could be removed.

Although car keys started appearing in cars (the Model T) as early as 1913, it wasn’t until 1949 that we began to see a modern turnkey ignition. Prior to 1949, in order to start a car you use an ignition button. You needed to insert a key in the dashboard and then push the starter button either on the dashboard or the floorboard.

The actual ignition key starter started showing up in Chryslers after 1949 and combined the starter with the ignition switch, removing the need for a starter button.

These would be the standard form of car key and ignition start for the next 45 years.

Car Keys – The Appearance of the Transponder Key

Transponder keys were a breakthrough in theft prevention. The transponder key was very difficult to reproduce since not only did the key need to be cut to fit the key cylinder, it had the be programmed to the car. This was not easy to do for the average car thief. For many years the only way to steal a car was to bypass or remove the ignition cylinder (in other words “pop the lock”) and rewire the ignition to start the car.

In 1998, Mercedes-Benz was the first to offer a keyless access system called “Key-less Go”.

Smart keys are also called “proximity keys”. These keys do not need to be inserted into a cylinder like standard car keys. A driver can keep the key fob in their pocket or purse and antennas in the car’s bodywork pick up on a radio signal within the key. Then, depending on the car systems, the vehicle will lock, unlock or start the car when the key fob is near the car.

Vehicles with a smart-key system have a backup method of starting the car, usually by providing a spare key blade within the key fob housing.

Interested in learning more about smart keys?  Click here to read the article and watch the video where Stu explains how they work.

There are several current innovations that are starting to be seen in current models.

Touchscreen keys – BMW and Tesla provide a key fob with a touch screen that allows the driver to lock, unlock, pop the trunk and other functions similar to a viper smart start system. However, the touchscreen also provides information about the car status and whether the car is unlocked. This touchscreen key fob even allows you to remotely “park” the car (move the car in and out of tight spaces where the car door normally can’t open).

Biometric access – Similar to computers and smartphones, you’ll be able to access your car through your fingerprint or facial recognition.

Gesture control – this is currently available through Ford. You can wave your foot under the bumper and the trunk will open (only if you have a smart key nearby). Other gesture control features that are coming are gestures that allow you to increase your radio or phone volume by circling your finger in the air or waving your hand to end phone calls.

Stu’s EZ Auto Remotes is a five star rated car key provider. We have been consulting and servicing auto remotes, transponder keys, and smart keys in Pennsylvania for over twenty years.

We can help you with updating or replacing auto remotes and smart keys. Please contact us at 215-486-7040 to speak with a professional about upgrading or replacing your car keys.