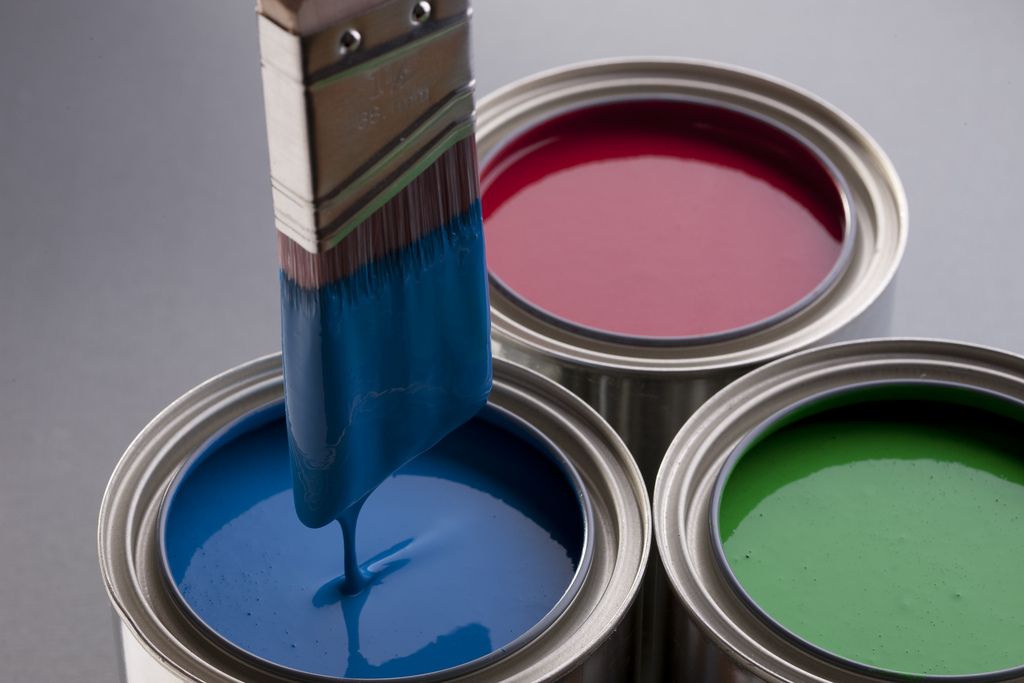 Car Keys and the Streetlight Effect

Have you heard of the “Streetlight effect”?

This is based on an old joke about a policeman who is helping a man look for his car keys.

After a few minutes the policeman asks the man if he lost them here, and the man replies, no, and that he lost them in the park.

The policeman asks why he is searching here, and the man replies, “this is where the light is”.

The Streetlight effect occurs when people only search for something where it is easiest to look.

But often the keys are not lost in the park, they’re lost because of some of the stupid things people do with them.

Car Keys – What You Should Definitely NOT Do With Them

Here’s some of the most common things that people do with car keys that they should not do:

Stupid Car Keys Use #1 – Use the Car Keys as Paint Can Openers.   Yes this is one of the most common misuses of a car key.

Just when you’re getting ready the start that paint project, you go to open the can of paint and, lo and behold, you realize you need a screwdriver to pry the lid off.

Well why should you go out to the garage to get a screwdriver, when you have a perfectly handy lid pryer (your car keys) in your pocket that will do the job nicely.

Granted the key will pry the lid off the can, but this could also bend the tip of the key. A car key with a bent tip won’t fit back into the ignition.

The errant painter won’t find this out until the next time they get into the car and for some reason the key doesn’t fit in the ignition cylinder.

Stupid Car Keys Use #2 – Send Their Kid to College with One Key – Okay this is due to lack of experience rather than something stupid.

If you have a child who has a tendency to lose their car keys at home (or their cell phone, their wallet, their purse, their clothing, or anything else that is not physically attached to their body) then it is very likely that shortly after they arrive at college they will lose the one key that they have to operate their car.

Even if they are not prone to losing things, college is a new environment with lots of stresses and exciting stimuli to challenge the attention of a young adult.

Always send your kid off to college with spare car keys.  Instruct them to place the spare keys in an accessible location so their roommate can retrieve them at 3 in the morning rather than you.

Stupid Car Keys Use #3 – Give the Key to People They Don’t Know –  Okay now we’re getting back to something stupid.

This is especially dumb if you have an expensive or particularly unique car. There are some people who can’t resist the temptation to take a joyride in an expensive or unique automobile.

Also some people have not learned the Golden Rule about respecting others’ possessions.

Handing your key to these people can be a costly lesson.

Although sometimes you do need to give your car keys to a valet to park your car, have a special valet key made for these situations. It will only allow the operator to move the vehicle.  A valet key will not open the trunk or the glove box.

Stupid Car Keys Use #4 – Calling AAA for Something Other Than Service.   There is one other thing we should mention, which is not something that people actually do with keys, but it’s a particularly dumb thing that people do because of keys. This happens more frequently than people think.

The service person is there to replace car keys, not for car key search and rescue.

So there we have it some of the most common things that people do with their keys that are rather stupid.

We strongly encourage you NOT to do these things. If by chance you have lost your keys because of any of these reasons (we are after all human), come to us and we will replace you car keys.

Stu’s EZ Auto Remotes is a five star rated car key provider. We have been consulting and servicing auto remotes, transponder keys, and smart keys in Pennsylvania for over twenty years.

We can help you with updating or replacing auto remotes and smart keys. Please contact us at 215-486-7040 to speak with a professional about upgrading or replacing your car keys.