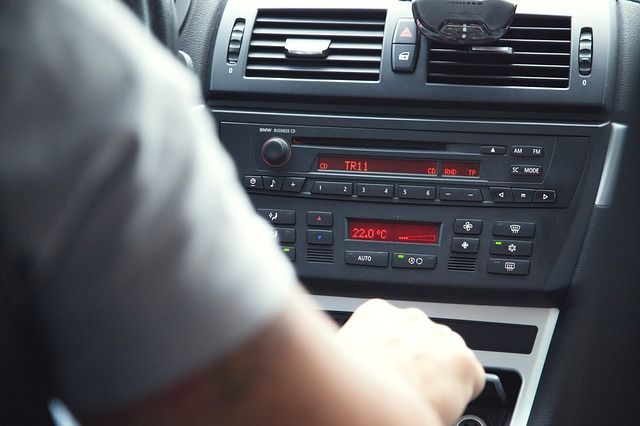 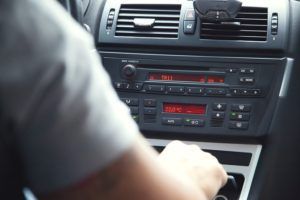 Radio Repairs – Back in the Day…

Back in the day, car radios were separate units within the car. Granted, they were connected to other components like batteries and speakers. However, they were in most part semi-autonomous. Because of this simplicity, car radio repairs were more straightforward. You would simply take out the radio unit, fix it and re-insert it. Radio repairs were generally fast and cheap.

Back then, car radios were simply used for in-vehicle entertainment. You would use them to listen to radio (AM/FM) or play tapes. In today’s world, however, car radios have become multipurpose devices.

A modern car radio can be used to play mp3s, listen to internet radio, access subscription services like Sirius satellite and Onstar monitoring, and connect to mobile devices. They can also be used for telephony, geo-positioning, and hands-free calling. Some radios, like the one in the 2015 Ford Mustang EcoBoost, can create interesting effects like amplifying the engine noise through car speakers.

In some vehicles, car radios are actually part of the display system. They serve as the display for the reversing camera, or for a visual parking aid. In some cases, they are used to display information from auxiliary functions like the air conditioning.

To offer so many services, car radios are no longer semi-autonomous units. They are now integrated into the car’s onboard computer. Modern car radios are now part of the car’s operating system. They form a core component of other car operations like in-vehicle security, navigation and remote diagnostics systems.

Modern car radios also offer a variety of control options. Prior to the internet age, radios could only be controlled using dials and buttons on the dashboard. Nowadays, car radios can be controlled through steering wheel controllers, voice commands or even smartphone apps like Android Auto and CarPlay.

The increased complexity of modern car radios is great for users. However, it makes radio repairs much more complex. Back in the day, to fix a car radio, all you needed to know was how radios work. Anyone with a basic understanding of radios could repair a car radio.

With today’s increasingly high-tech radios, radio repairs are not as straightforward. At a minimum, you need a grasp of how radios fit into the overall operating system of the car. This requires some basic computer knowledge.

Here is a simple illustration. Most car radios have an inbuilt anti-theft system. This system works through a code which is stored in the memory of the onboard computer. Before the radio operates, it automatically checks the code. If the code fails to load, the radio won’t function. The idea is that if someone steals the car radio, it won’t work.

Unfortunately, the anti-theft system can also complicate repairs. It means that once you detach the radio for repair, you may not be able to test it. In some cases, even the car battery dying can cause the code to get lost. Of course, there are workarounds for each of these scenarios. However, you need to know a thing or two about computers in order implement those workarounds.

In a nutshell, modern car radios are no longer semi-autonomous units. They are now computerized units which are integrated into car operating systems. On the one hand, this makes repairs a little complex – since you need some basic computer knowledge. On the other hand, it can actually simplify repairs – since you can run computer diagnostics to find out exactly what is wrong with the radio.

You can try doing your own radio repairs if you have the time and expertise.  Here’s a useful article that shows you how you can remove the radio from your dashboard – Radio repairs – removing the radio from familyhandyman.com.  You’ll see that there are many steps and unique tools needed for radio repairs.

If you’re experiencing trouble with your car radio give me a call or drop me an email.  I offer radio repairs on a variety of new and different makes and models.

I’m Stu and I can help you get your radio repairs EZ.